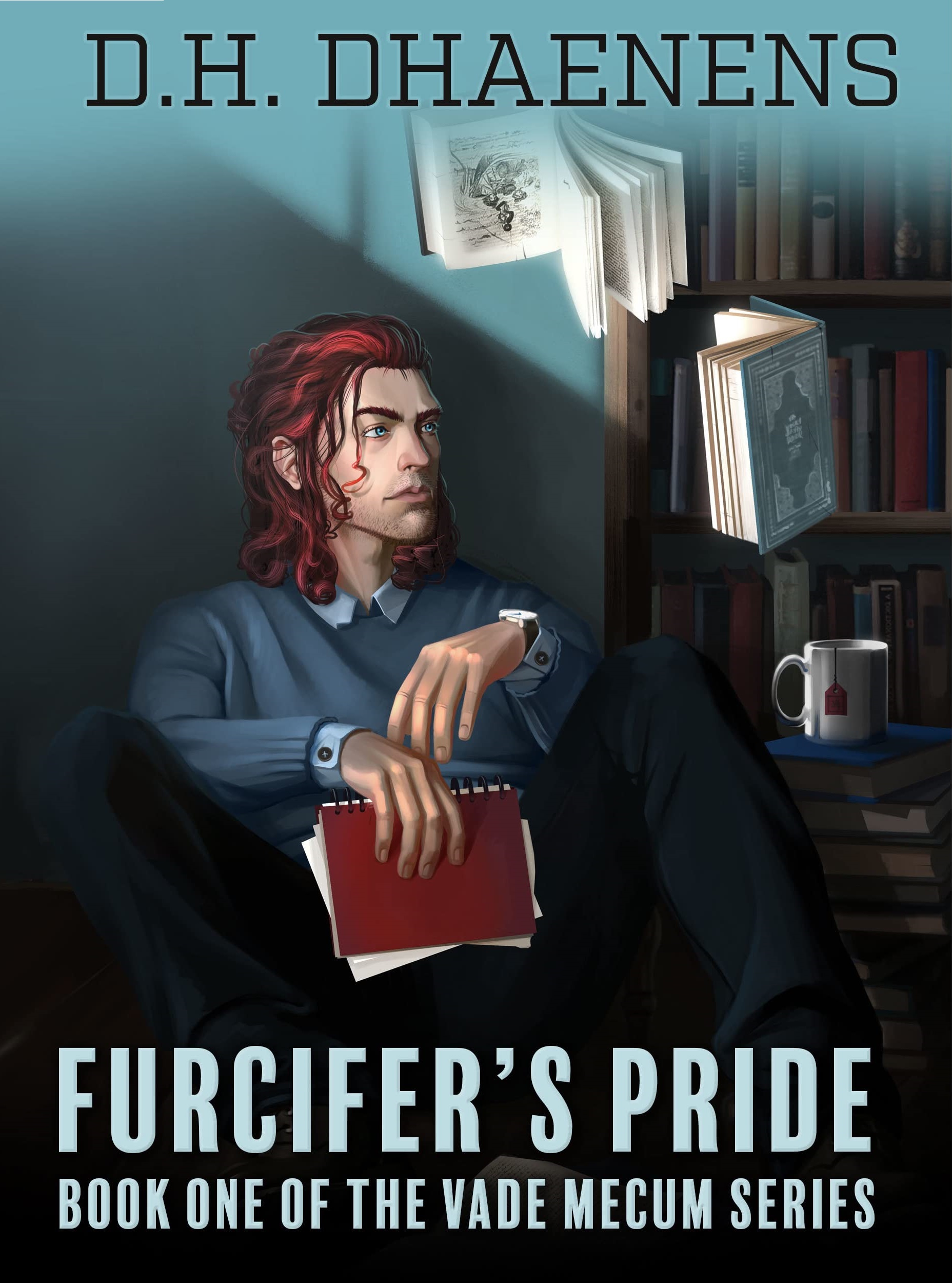 The Vade Mecum audiobook series was recorded over a two year period and was the first title that brought me to the ACX platform hosted by Amazon.

I quickly realised the difficulty both in proofing scripts and preparing them for recording and also the value of marking up scripts with many characters.

Since this title I have made it standard practise to colour code my scripts with characters and I found it really helps to diversify them quickly during the recording process, allowing myself as the narrator to swap between voices quickly.

This particular series had many female voices which was the second biggest challenge as an actor with a bass heavy tone. I learnt the distinction between female voices and male should often be a very subtle change, a little more breath or an ever so slight pitch rise. But anything more can come across as comical and really distract the listener.

The title itself was a very pleasant read, a world full of magic, scholars, friends, lovers and danger. If you are interested in the series click on the image above for a link directly to Amazons audible exchange!