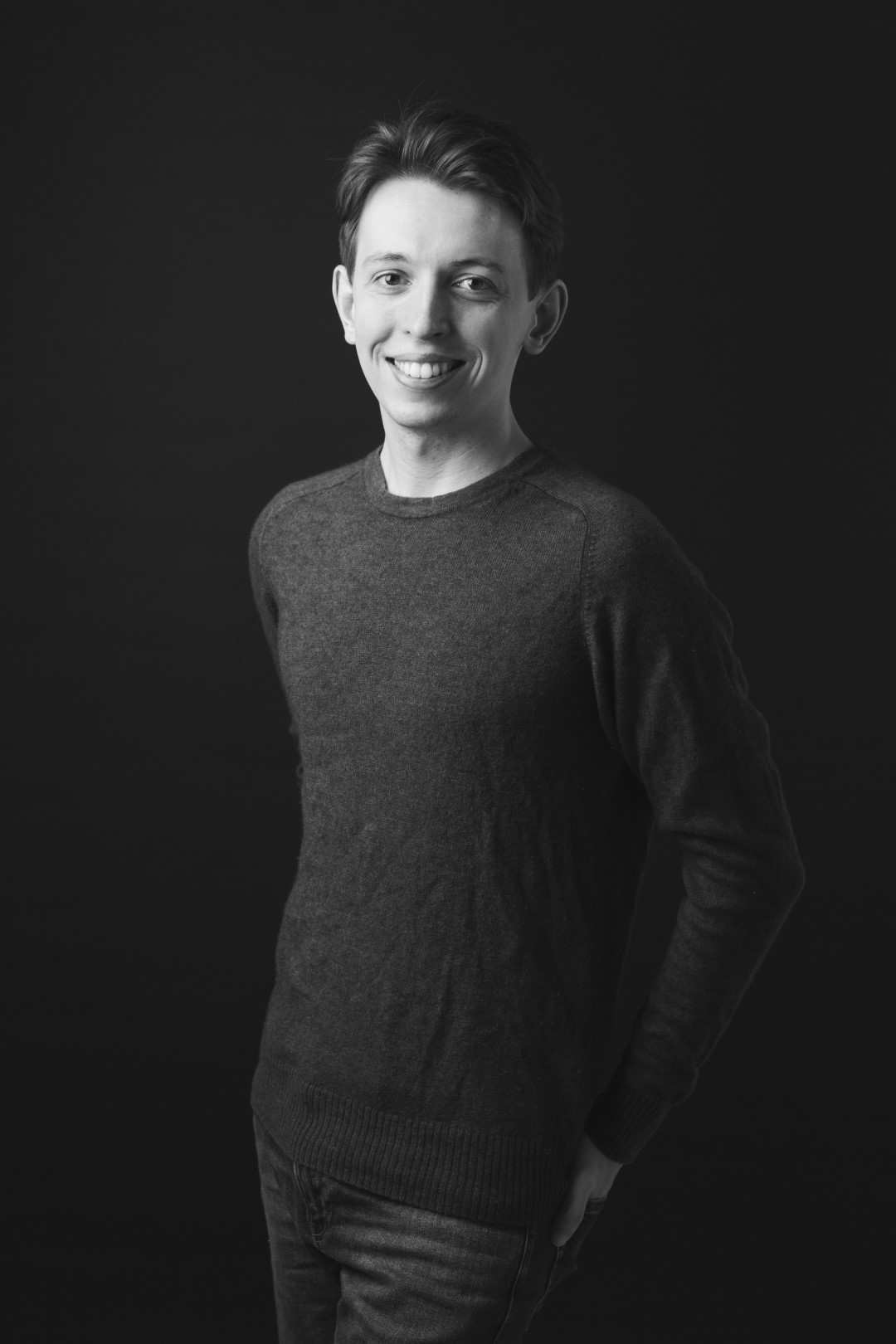 To perform a new character is to step into a new pair of shoes for the first time. My personal approach to characters is to gather as much descriptive information as possible, and letting the look, feel, walk, stature, and age of the character define the voice.

It’s important to consider many variables when creating a new character; what is the pitch of the voice? A large muscular rhino would likely have a deeper voice than the deathly thin librarian. What is the timbre of the character? The stately, wise king certainly has a more husky voice than the elementary school, choir boy. What is the accent? What are the vocal habits? What is the pacing?

At the end of the day it is the director or writers role to provide the foundation, it is the actors' role to build. Characters for me are some of the most fun and exciting sections of voice acting. It’s the time I can let loose and be as quirky or free as I wish, then pay close attention to direction and sand down, fine tune, and polish to the character the director had always imagined.

I believe I’m capable of a wide range of characters, and my performances have certainly stretched a very wide spectrum so far. I’m very eager to go into the future and build upon my collection of characters, to surprise the writers who never new how their creations could sound.